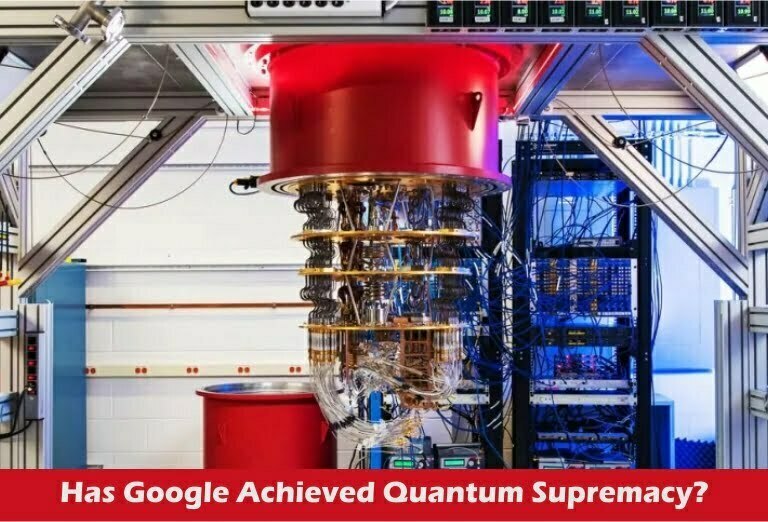 Google just reached a quantum leap in computer science. Google has announced “quantum supremacy” over the most robust and powerful supercomputers of the world by solving the problem deemed virtually impossible for normal machines; using the company’s state-of-the-art quantum computer, known as Sycamore.

Google claims it has designed a machine that needs only 200 seconds to solve a problem that would require the world’s powerful supercomputer 10,000 years to figure out. The speed attained by the computer signifies a breakthrough called “quantum supremacy,” according to a blog post from the company and an accompanying article in the scientific journal Nature.

The results announced on 23 October herald the growth of quantum computers, which can collect and process much more information than their traditional cousins by tapping into the robust forces contained in the domain of physics called as quantum mechanics.

One major difference between Normal computers and Quantum Computer is that Normal Computer use data that exist in only one state at a time — a one, or a zero. Quantum computers work on qubits or quantum bits, which can simultaneously be any mixture of zero and one. The difference means much quicker processing speeds.

Google will now try to build “a fault-tolerant quantum computer” as quickly as possible. The company sees applications in designing lightweight batteries for cars and airplanes, as well as new medicines.

Quantum computers take advantage of the whacky physics of quantum mechanics to solve problems that would be extremely difficult, if not impossible, for classical, semiconductor-based computers to solve.

The calculation that Google wished to defeat is the quantum equivalent of building a very large list of random numbers and checking their values a million times over. The result is a solution not especially useful outside of the world of quantum mechanics, but it has big associations for the processing power of a device.

Unsurprisingly, IBM, the organization that runs the supercomputer that Google declares to have beaten, and a main quantum computer competitor is opposing Google’s claims. The organization said that the same job could be executed on a classical system in just 2.5 days, instead of 10,000 years that Google is claiming. IBM says that Google “failed to fully account for plentiful disk storage” when determining how long its conventional supercomputer would take to complete the calculation.

Must Know: Meet the 13-year-old prodigy taking IBM and artificial intelligence by storm!

Although IBM tried hard to downplay Google’s success, still numerous people in the research community embraced the news, with scientists comparing Google’s discovery to the Wright brothers’ initial plane flight in 1903.  We may still be many years away from holding quantum computers that are beneficial for practical tasks, but Google’s discovery could have certainly have given proof that such a future is possible in the first place.

What is The Future of ASP. NET and Advantage of Learning

Is C Language Training Worth Learning for You! 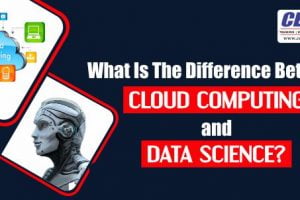 What Is The Difference Between Cloud Computing and Data Science And Their Benefits? 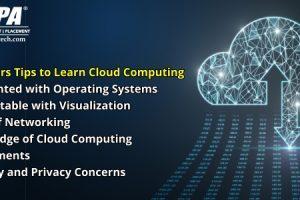 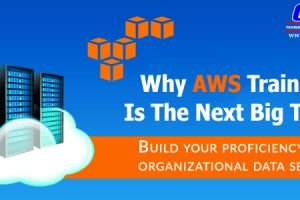 Why Is AWS Training The Next Big Thing? 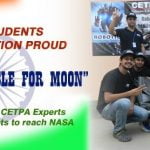 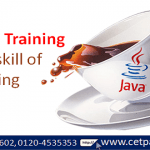 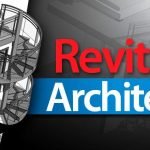 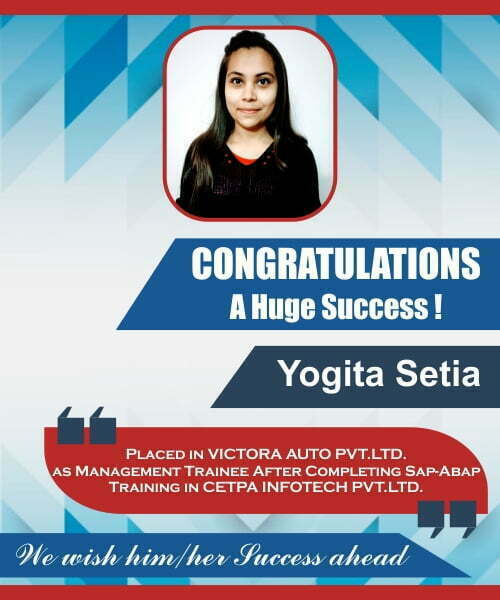 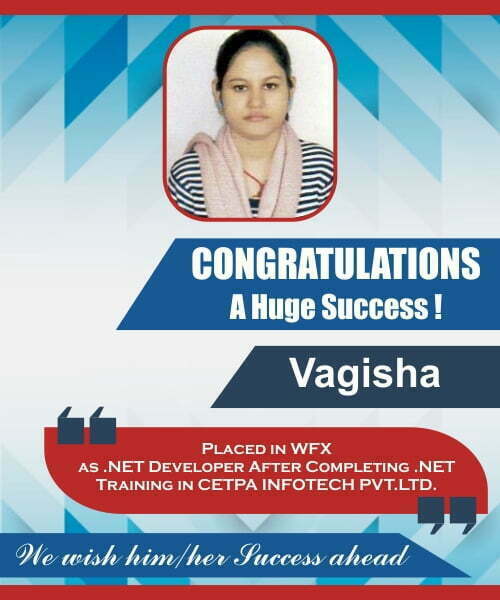 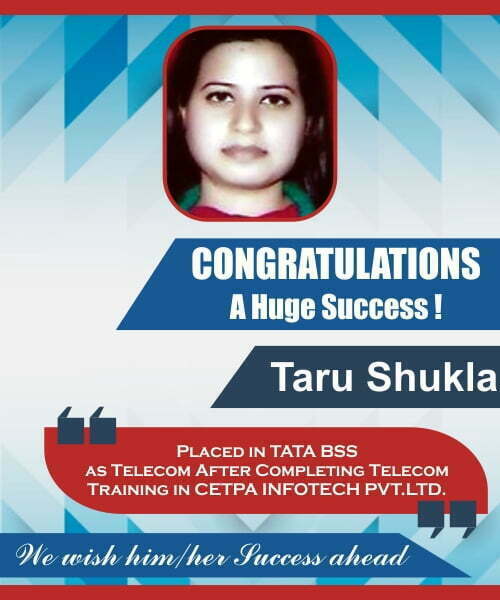 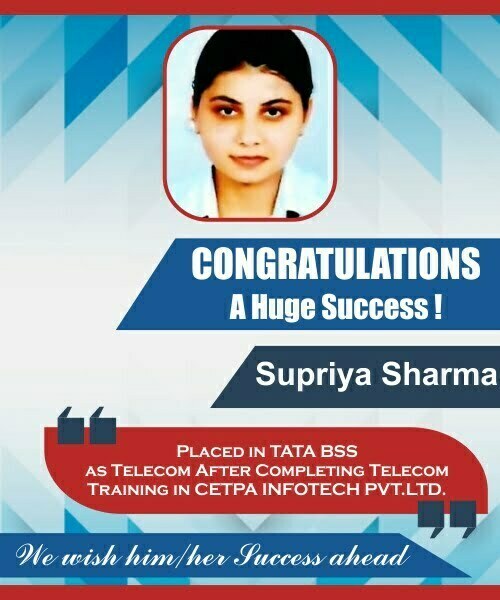 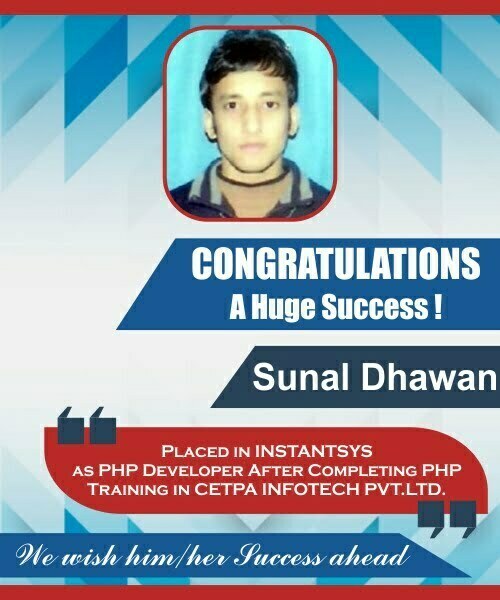 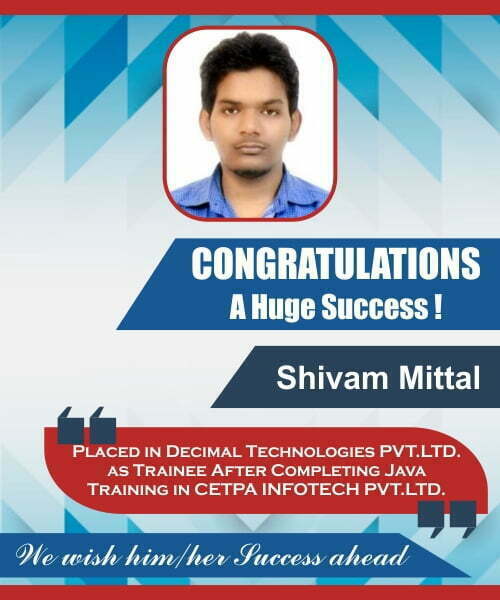 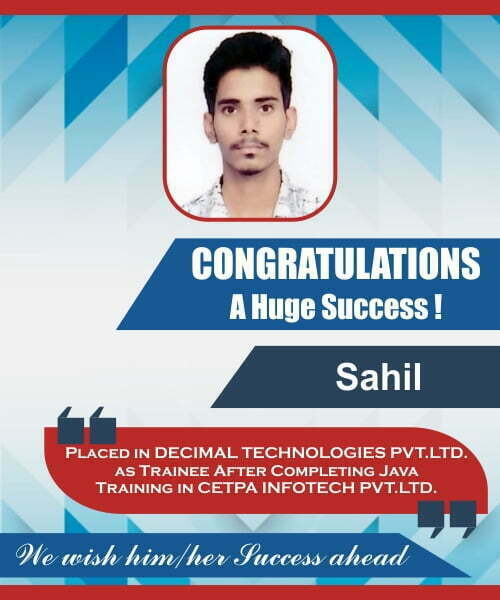 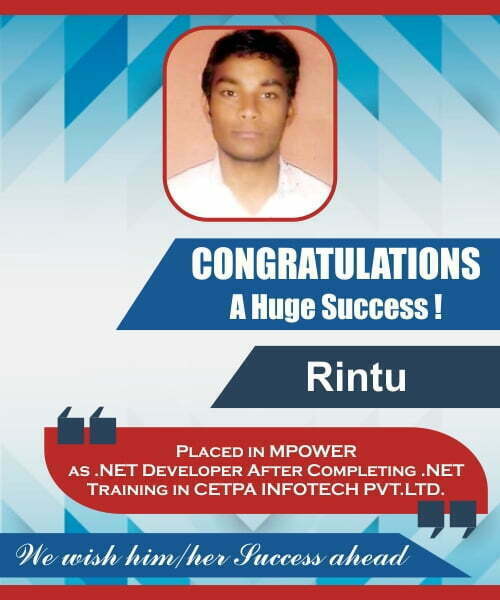 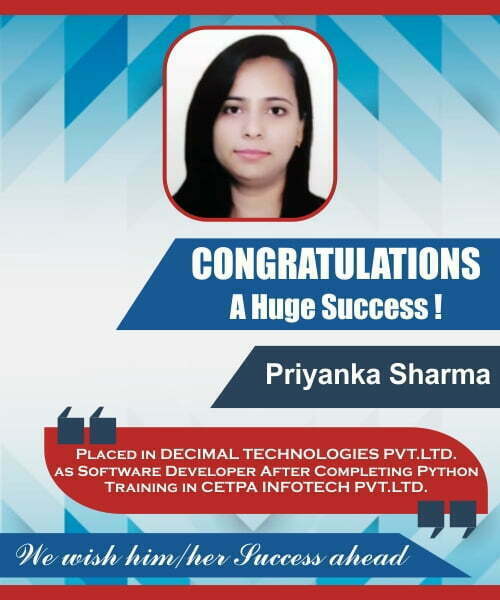 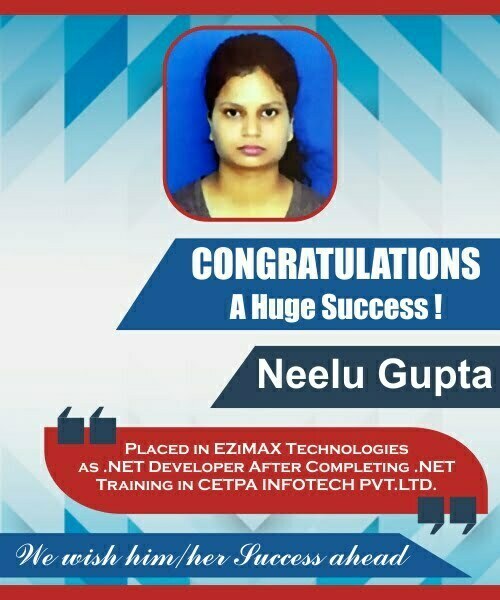 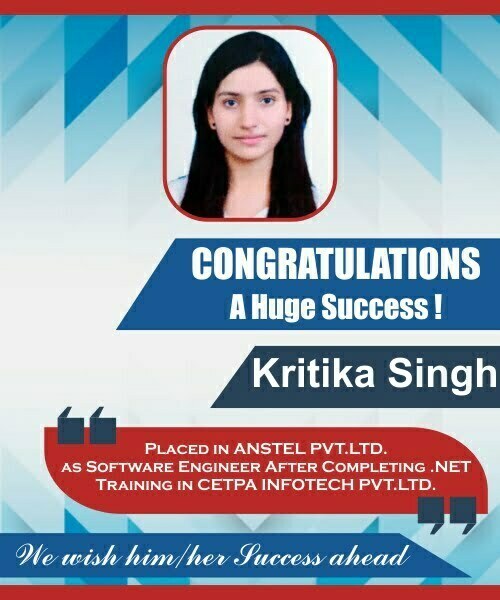 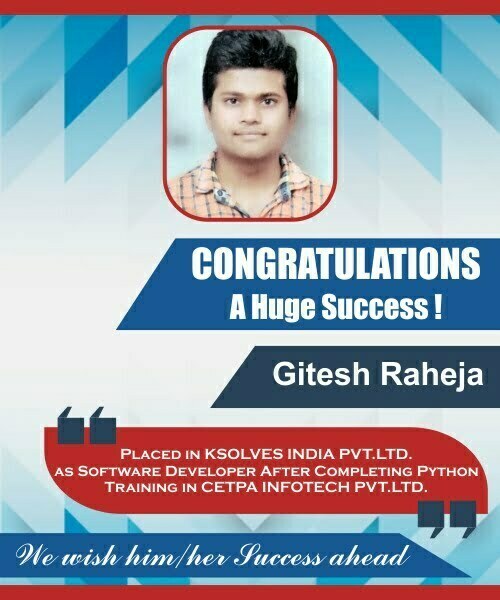 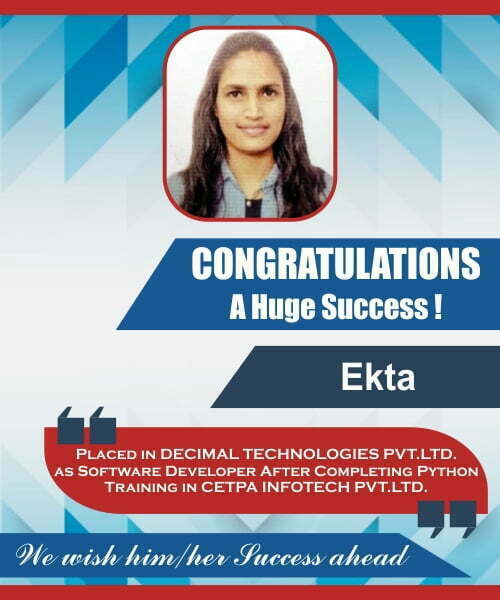 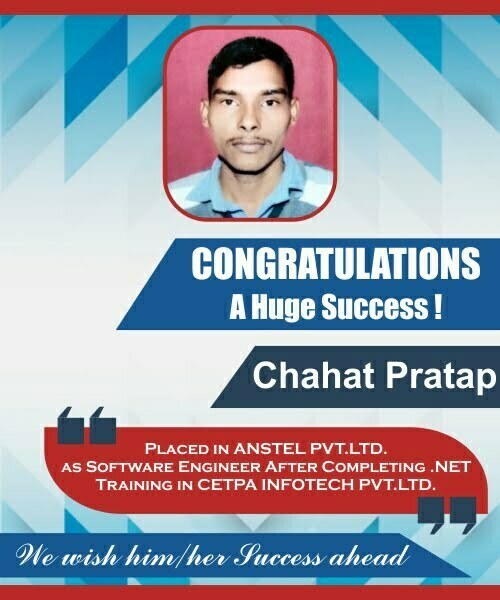 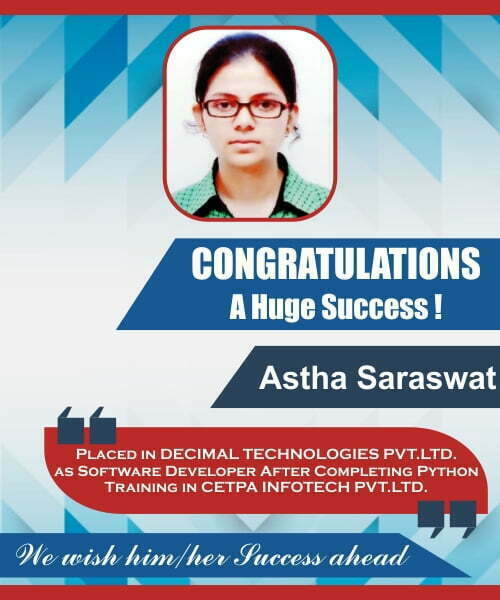 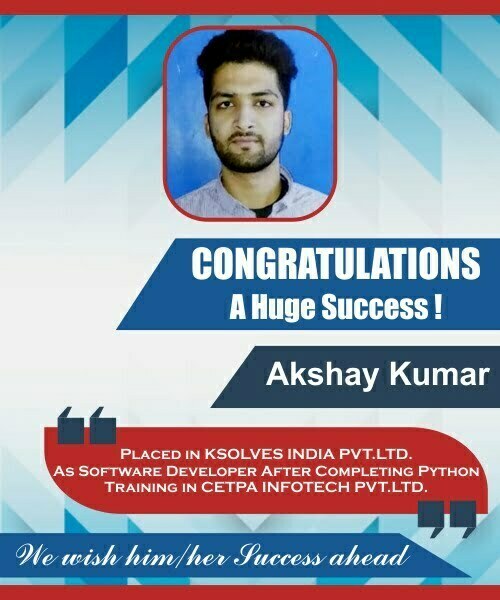 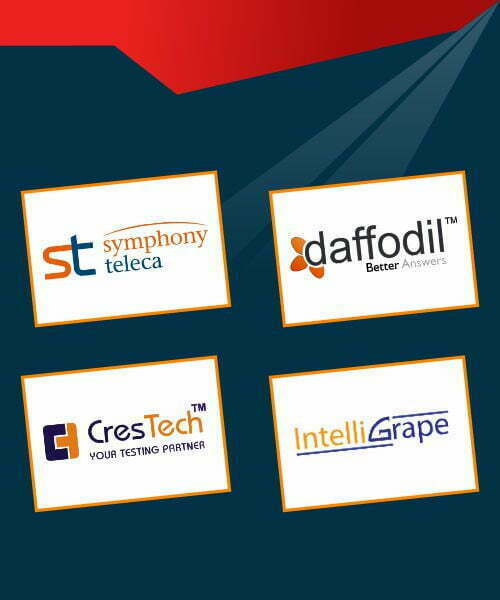 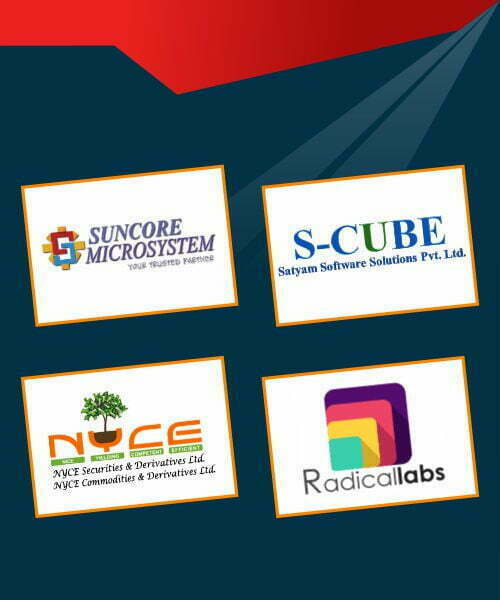 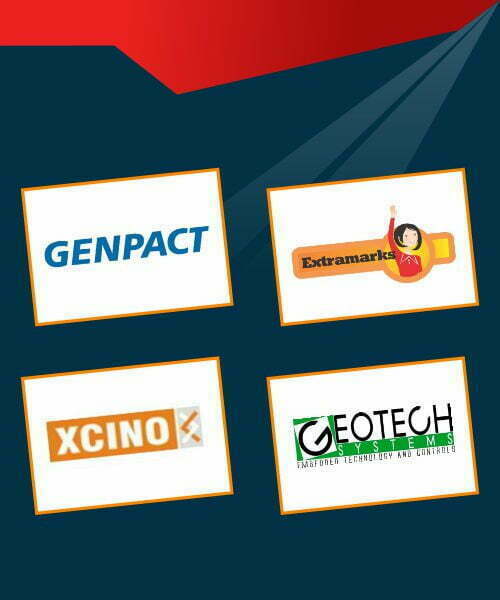 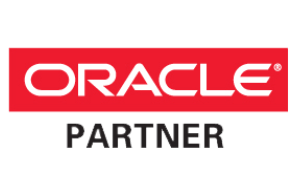